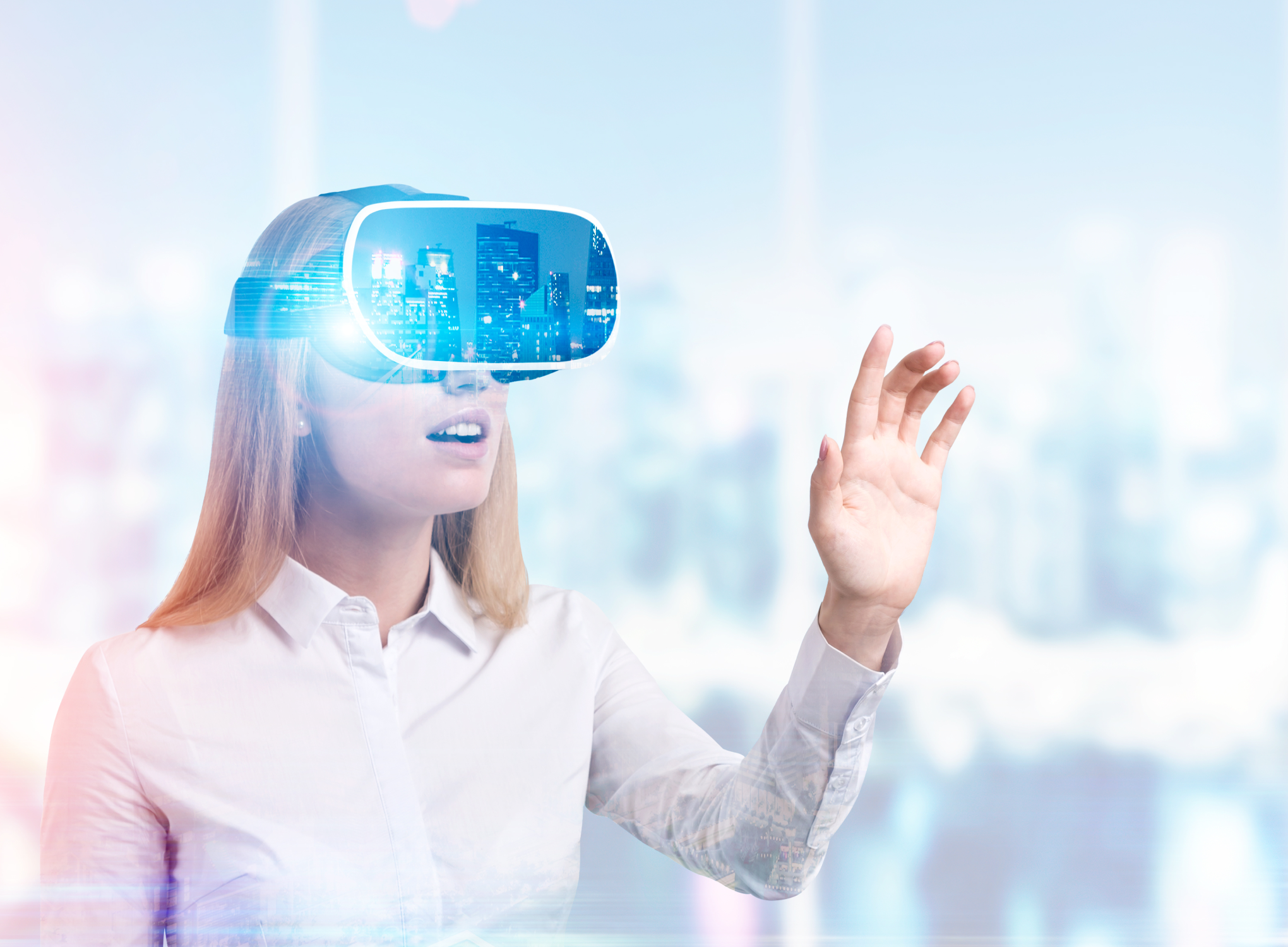 Is the new era of Virtual Reality coming?

What Is Virtual Reality?

Virtual Reality (VR) is a computer-generated environment with realistic-looking images and objects that gives the viewer the feeling of being completely immersed in their surroundings. This environment is viewed using a Virtual Reality headset or helmet. We may use virtual reality to immerse ourselves in video games, learn a new skill, and improve the quality of sports training to boost performance.

Even though Virtual Reality is a decades-old technology, many people are still unfamiliar with it. The terms Virtual Reality and Augmented Reality (AR) are also frequently confused.

The fundamental difference between the two is that VR creates a virtual environment in which we may immerse ourselves using a headset. Everything we see is part of an artificially built environment created through images, sounds, and other means. In Augmented Reality, on the other hand, our own world becomes the framework inside which objects, images, and other media are inserted. Everything we see is in a real environment, therefore wearing a headset may not be strictly necessary. Pokémon Go is the most obvious and well-known illustration of this principle.

Mixed Reality (MR), on the other hand, is a hybrid of the two worlds. This hybrid technology, for example, allows users to see virtual things in real life and create an experience in which the physical and digital worlds are virtually indistinguishable.

Medicine, finance, education, and supply chain are just a few of the fields that have already adopted, embraced, and benefited from this innovation. VR allows us to traverse barriers that would otherwise be unthinkable, from guided museum visits to muscle dissection.

The Future of Virtual Reality

Virtual reality is one of the technologies with the most promising future growth prospects. Furthermore, these technologies will be critical to businesses’ digital transformation strategies.

The market now demands applications that go beyond leisure, tourism, or marketing and are more user-friendly. Virtual interfaces must also be enhanced to eliminate flaws like clipping, which causes solid objects to appear as if they may be passed through. Or to reduce the negative impacts that VR has on humans, such as motion sickness, which is a dizziness caused by a mismatch between our body’s movement and what we see in the virtual world.

Large technology companies are already working on headgear that does not require cables and can display visuals in high definition. They’re working on VR headsets that are 8K and have significantly more powerful processors. There is even talk of integrating Artificial Intelligence in the next years. The newer 5G standard may also open new possibilities for the future of virtual reality. This standard will enable the connection of more devices and big user communities. Furthermore, due to its near-zero latency, consumers would be able to receive images in real-time, almost as if they were seeing them with their own eyes.

With VR, as in many domains of technology, we’ll see things that make what’s cutting-edge today appear like Space Invaders in the coming years. And, while the games will be incredible, the ramifications of this revolution will be far-reaching, affecting our job, education, and social lives.

To increase the sense of immersion, VR creators will extend this sensory hijacking to our other senses, such as touch and scent. Simultaneously, the equipment we use to access these virtual worlds will grow less expensive and lighter, removing the friction that currently exists.

One of the most significant tech trends in the next five years will be Extended Reality (XR), which encompasses virtual reality (VR), augmented reality (AR), and mixed reality (MR). Other technological advances, such as super-fast networking, will enable and complement VR as a cloud service, like how we already consume music and movies. Artificial intelligence (AI) will give us more individualized virtual worlds to explore, as well as lifelike virtual individuals with whom we may share our experiences.

As a result, Virtual Reality is no longer considered science fiction. It is a part of our present, and it will lead to advancements that will influence the future in the following years.

It has become imperative for businesses to adopt new technologies to remain competitive. Virtual reality for business is a cutting-edge technology that has the potential to save businesses millions of dollars.

Appello Software is Australia’s leading app and web development company. Contact us to get a consultation and a quote for your next project. 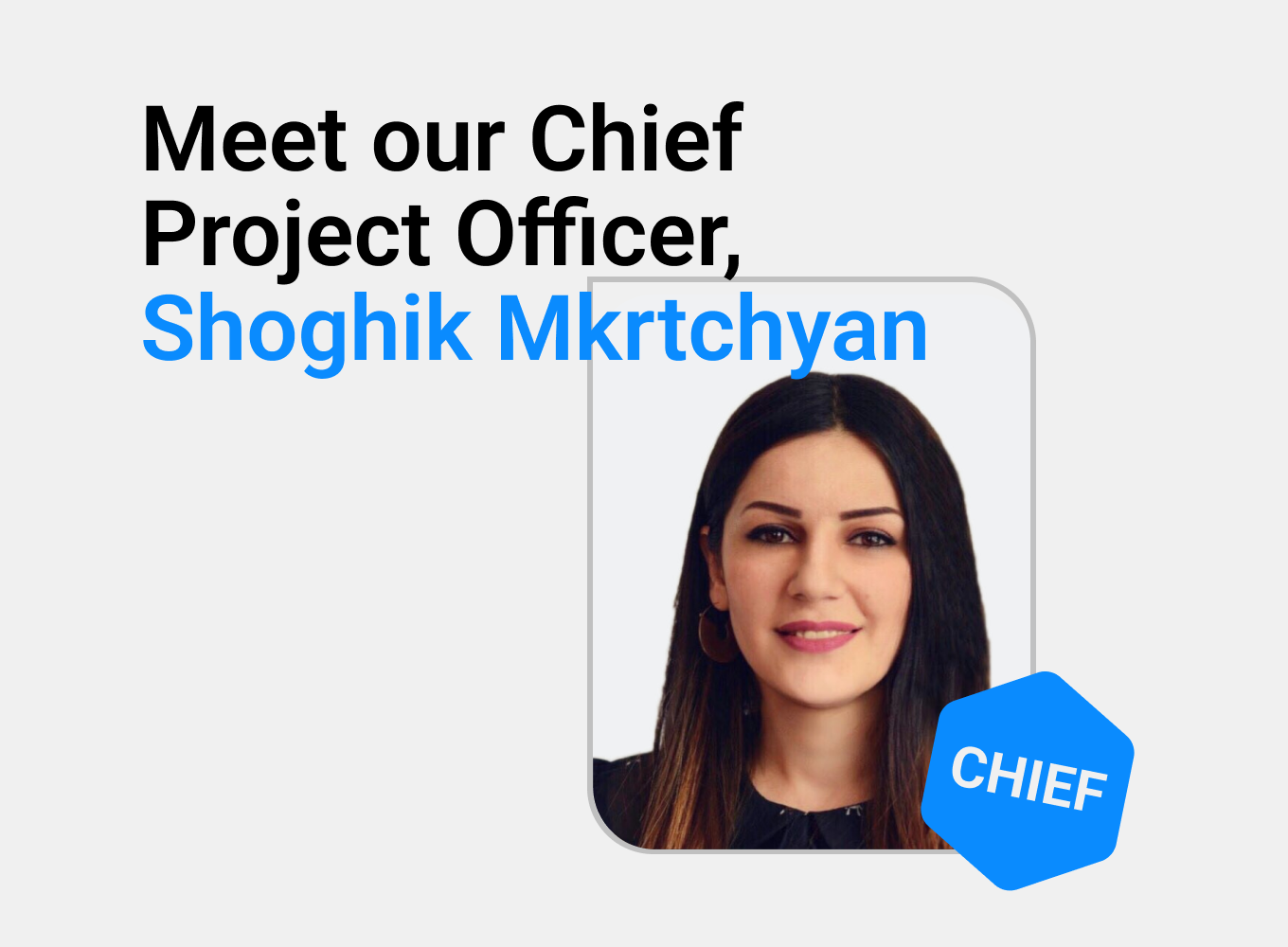 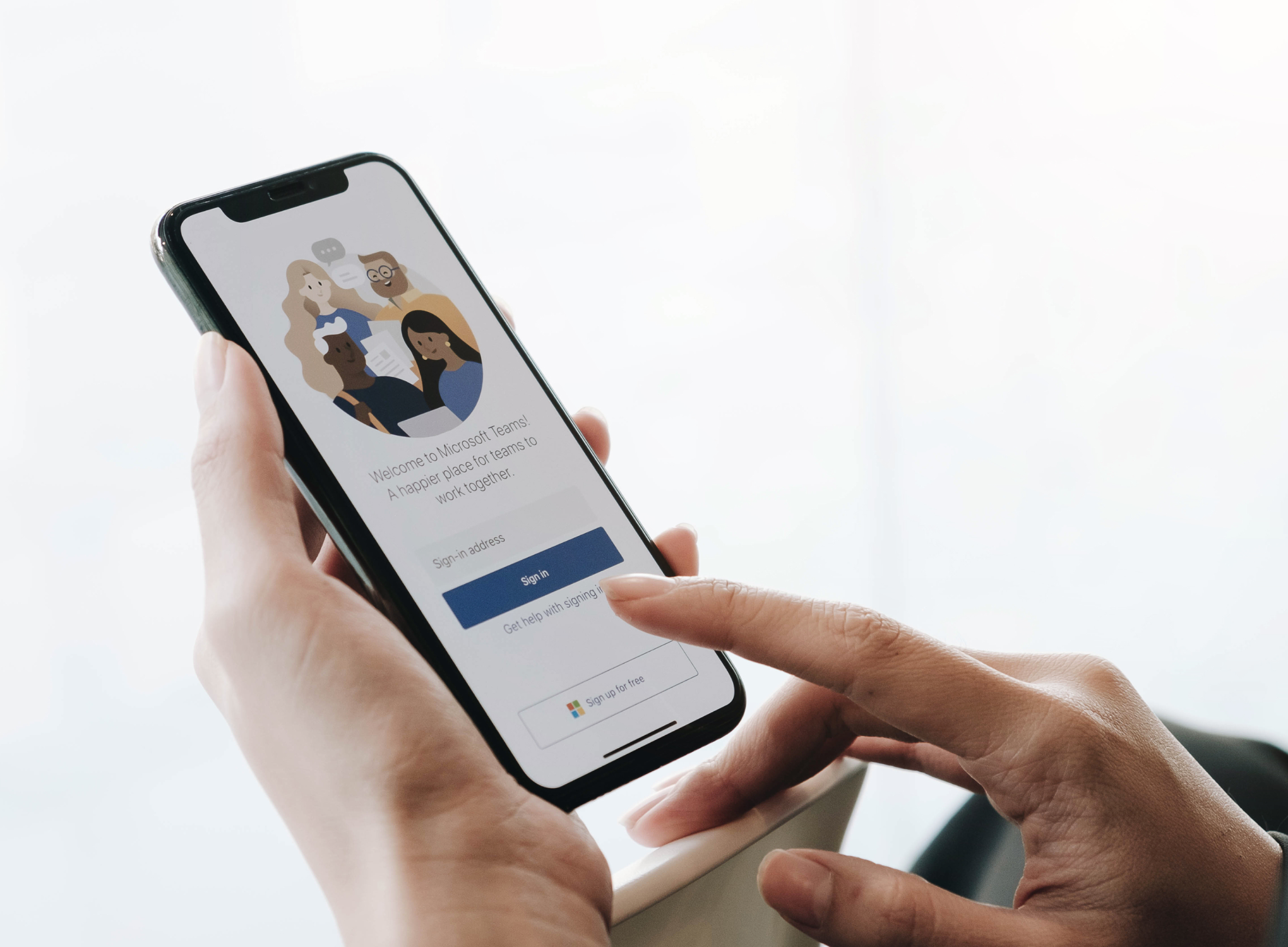