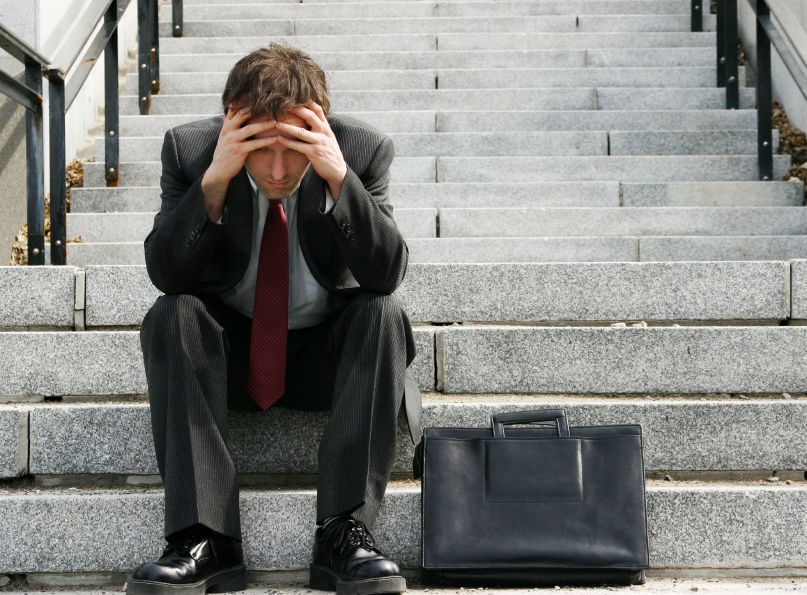 How To Avoid Unworthy Software Developers To Save Time And Money

A bit about Cameron Woodford.

Cameron is the founder of ‘Now’, a world-class dating app that won 2017 UK Dating Awards. The app was featured in GQ, The Telegraph, Glamour Magazine and many others. It is and will always be of the top 1% of mobile apps in the UK. Why is that important?

Well nowadays, many development companies are popping up everywhere in Australia many of which claim to have built many apps and raised much capital. But when you dig deeper less then a quarter have actually achieved a fully monetised (yes, making money!) and less again have achieved mainstream status.

Sweet talk can be taught to make it seem like they know what they are doing and yes and of course they do know slightly more information than you. But that doesn’t mean they actually know how to make a successful product. They use this information in a way to bait you into thinking you’re making an exclusive deal to build your idea. Because the end of the day knowledge is power, even if the other person makes it out that they know and you don’t. A bit like a poker game bluff.

Fact is for many the incentive is simple, to prolong the process or hide the process to ensure they maximise the profit from you by keeping you on a never-ending hook of re-occurring payments.

An example is Appsters crash leaving many with life savings in their company for the founders to simply take all the money and shut it down without giving you an app. It catches up to them and is a very clear example of bad reputation destroying their once ‘claimed successful’ business.

Cameron Woodford, he knows the ability apps actually have on consumers and they can easily generate tens of millions with the right idea and execution, so his incentive? To actually get your app live and test it on the market. If your company doesn’t make money or raise investment, then ongoing technology support does not exist.

It is a red flag right away if your signing NDA or Service agreements to pay a large deposit before the work has even started! You should only pay for time and materials, it’s simple. Developers work, the time is tracked and you pay for that work, not some mystical sum of money which was pulled out of the air but “can be negotiated” because it’s just as mystical as the fake exclusiveness they sell you to take your money.

GET YOUR DESIGN DONE RIGHT

This is the foundation. The wireframes, the key components of your product. Not a PDF document with brand colours and some app screens. A design should easily show a user journey and each state that can be activated from within the app.

I’ve heard numerous stories of founders paying sums of $25k+ to only have a PDF document of some app screens which was given to them over 3 months, when in fact it can be done in only 10 minutes.  For example, an app development company in Sydney took rounds of funds from founders who ended up with a badly designed app and had to be rebuilt several times by different companies over 4 years! Yes, a lot of wasted time (do you have that long?)

Companies like these are good at tricking people into paying sums of money thinking they will get an ‘MVP’ app’ leading to investors.

Makes sense right? They claim so much, well simple. Get details from platforms like Linkedin to find past clients and ask them how it went with them. If things don’t add up, then don’t be spending your 20-50k+ hard earned money on the developers.

A simple lesson you can learn from seeing how the company builds its project management flows can help you understand their process in coding. Make sure they have clearly estimated hours, workflow from UX design into UI and branding and then to developers by using medium products like Zeplin, Roadmaps, Trello. 100% of the time, if this is not done correctly then your code is not going to be done correctly either. Do it right the first time and you won’t need to do it 5 more times. Tools like Trello, Zeplin, GitHub, Slack, GoogleDrive and Dropbox MUST be utilised or what’s really going on!

Quick tip, if it’s built in India 99% of the time you’ll have developers fresh out of school working on your project without English skills or a simple understanding of your objective to create what you want.

We hope this gave you good value and food for thought. We take limited projects to ensure high quality (not volume) of projects get finished. You will work with Cameron to sort out your strategy from designing your product to taking to live in the market.

This information is so you don’t make the mistake many have made before you. 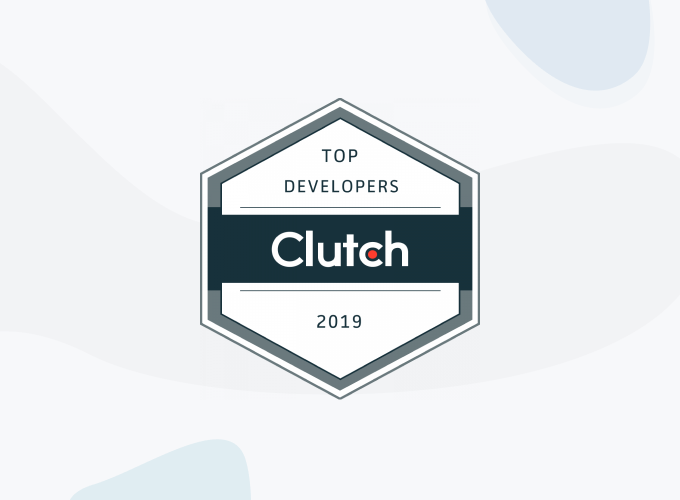 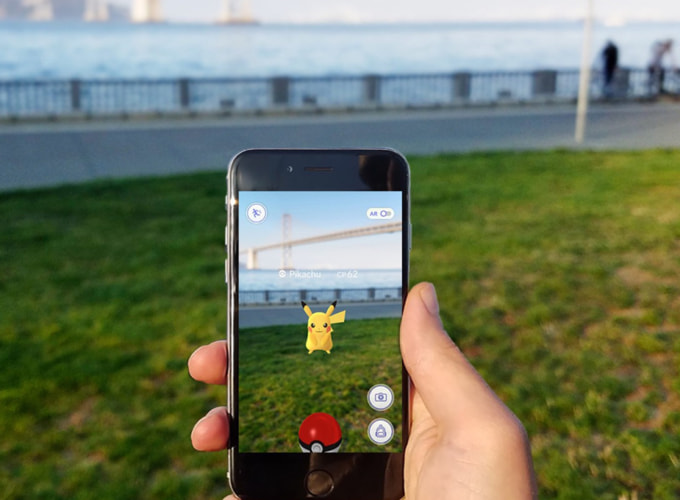