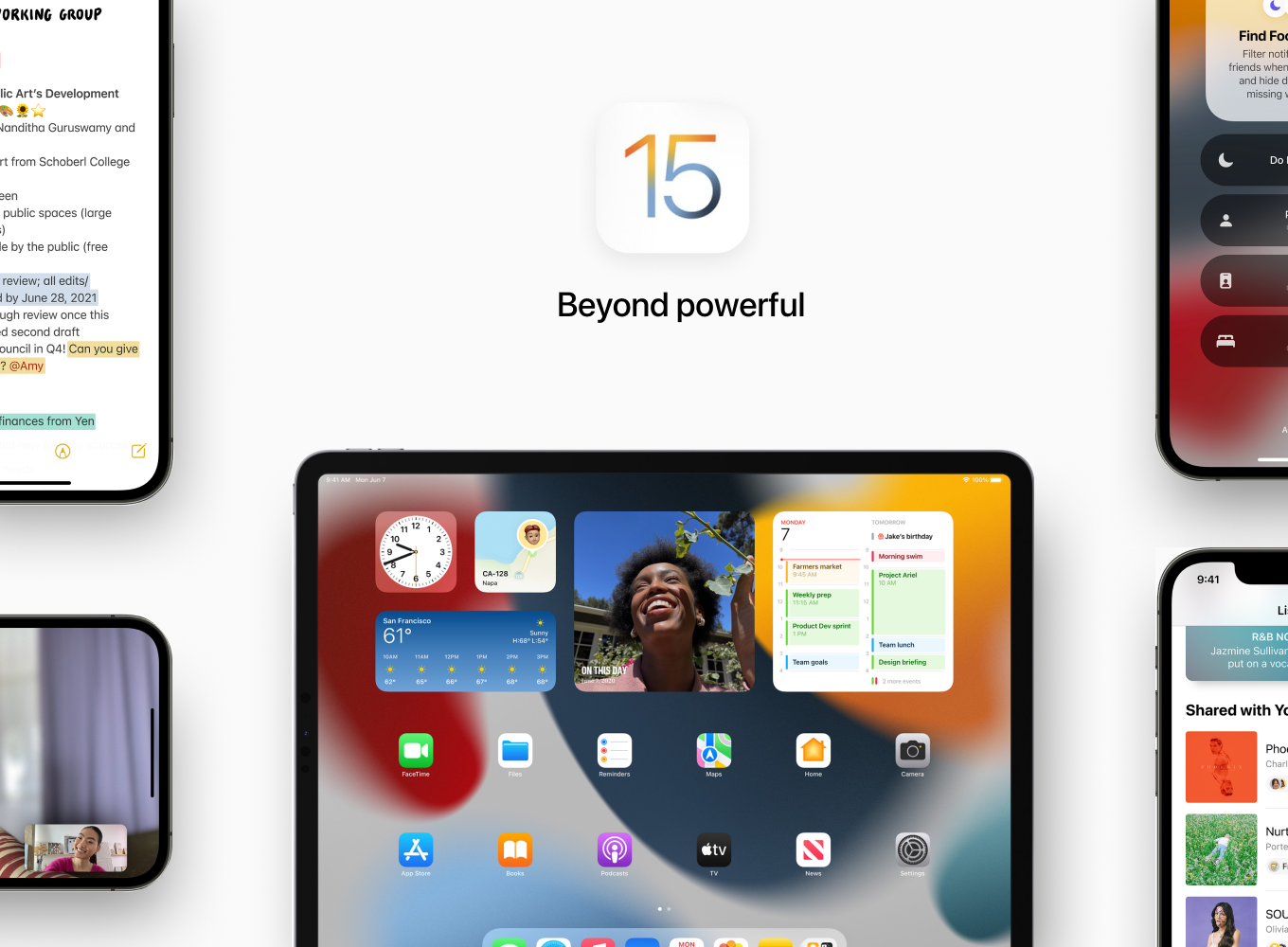 How The New iOS 15 Features Will Impact App Development

The world’s attention is focused on the freshly released iOS 15 operating system. In June 2021, Apple announced iOS 15, the latest version of its iOS operating system, which will be launched in Australia’s springtime. Redesigned FaceTime capabilities, tools to decrease distractions, a new notifications experience, enhanced privacy features, entire redesigns for Safari, Weather, and Maps, and more are all included in iOS 15.

Many new features relevant to both consumers and developers are included in this new version of iOS, and the upgrades in iOS 15 fit into four major themes: staying connected, finding focus, using intelligence and exploring the world.

Apple is continuing to improve the on-device machine learning and data processing through their new iOS 15 on-device intelligence features below.

Machine learning is driving an explosion in the capabilities of artificial intelligence, helping software make sense of the messy and unpredictable real world. Data, and lots of it, is the key to making machine learning work. 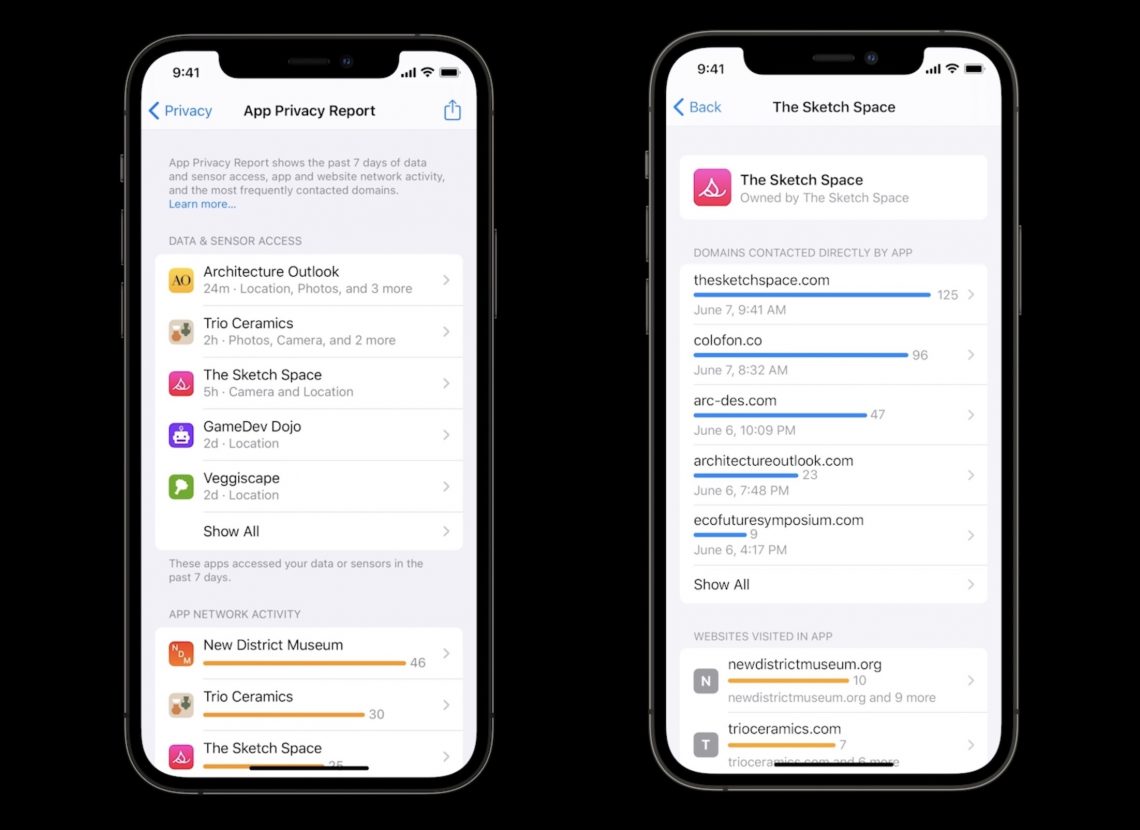 Apple’s commitment to keeping iOS the most secure mobile operating system in the world was reinforced with iOS 15 privacy enhancements. Privacy reports, Mail, and Siri are among the new features.

Apple has added the ability to prevent pixel tracking and obscure the IP address in Mail, making it impossible for senders to trace your email reading.

Apple will start doing Siri’s speech recognition on the device by default, which means your voice will not be transferred to Apple’s servers to be transcribed for Siri at all. This has a speed benefit because it allows requests to be processed more quickly.

Apple is releasing a slew of new tools and APIs for developers that will help them to improve the overall app experience and enable them to create totally new features, all while keeping privacy in mind.

Using sophisticated cloud services, Xcode Cloud pulls together the various processes and tools required to build, test, and deliver apps, allowing individual developers and teams to be more productive and give outstanding products to their users.

Swift, Apple’s native programming language, takes a huge step forward by including concurrency support, and augmented reality (AR) technologies make it easier than ever to create immersive content in apps or on the web.

This is a massive opportunity for businesses wanting to enter the booming AR market.

The App Store now offers developers brand-new methods to advertise their products and communicate with users, thanks to In-App Events and Custom Product Pages. It’s a completely new approach for app developers to show off what’s going on in their apps.

How iOS 15 Will Impact App Development?

The new iOS 15 capabilities are particularly interesting to mobile app developers and application development in general. This is because it sets the trend and mandates how app developers must approach their work in the future.

The iOS 15 brings a slew of new features that developers will be salivating over. These factors have a direct impact on their capacity to improve existing apps as well as generate a new generation of super-efficient apps.

Given the sheer number of capabilities available in iOS 15, which allow developers to innovate indefinitely, a paradigm shift is expected in both the user experience and the approach to app creation. The all-new features offered through this operating system will result in a substantial shift in both the creation and use of apps.

There is little doubt that the release of iOS 15 will have a significant influence on app developers, as the rules of the game have changed significantly. Those that can take advantage of the benefits, on the other hand, have nothing to worry about and can look forward to satisfying their clients with the new age apps they can now build and produce.

Appello is a leading mobile app development company, which creates scalable and interactive mobile applications that can amplify the level of user experience to meet any specific business requirements. Contact Appello today. 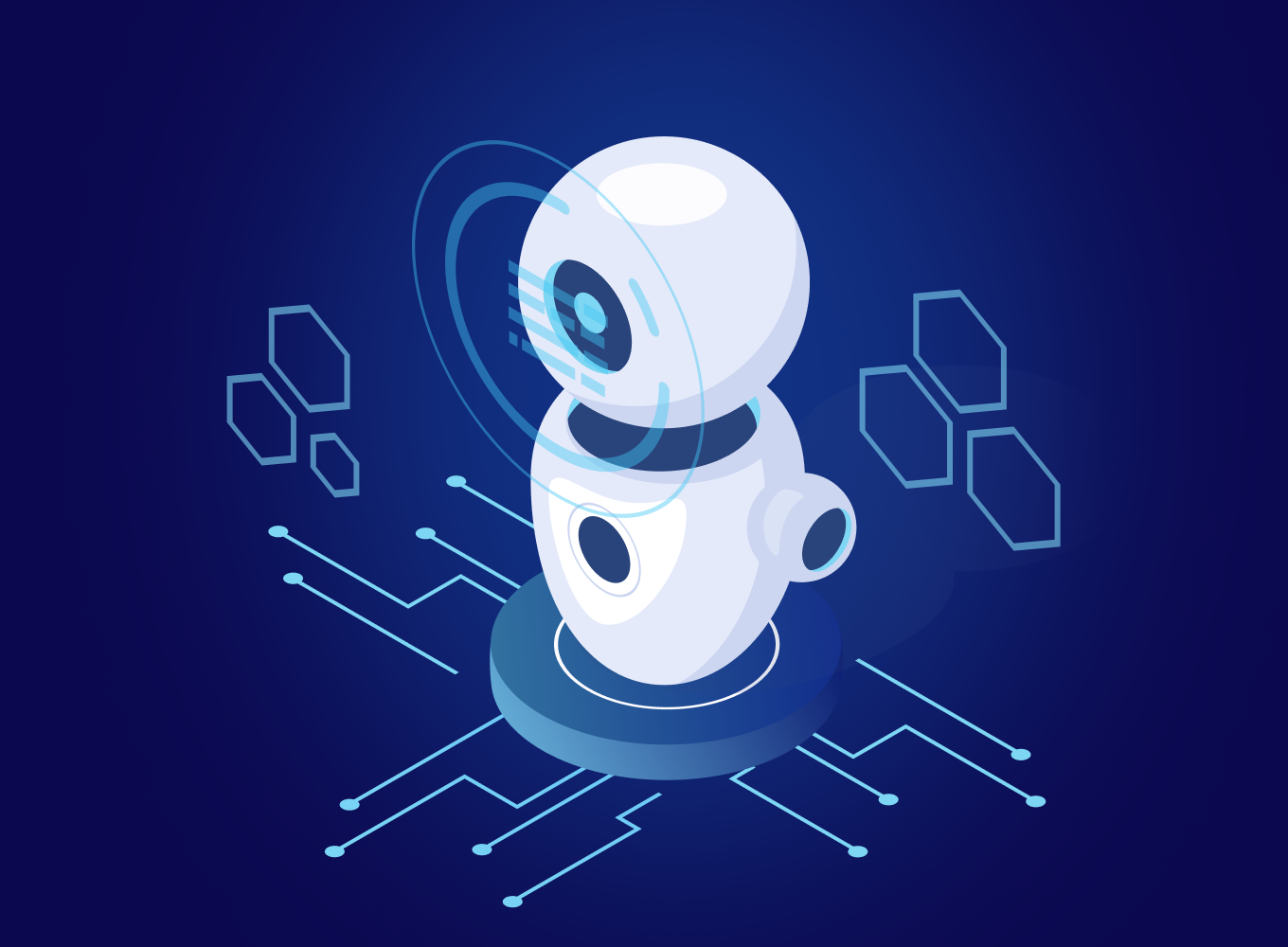 Explore the benefits of automation, how to design the operations that your digital workers will manage, and how to achieve long-term success. 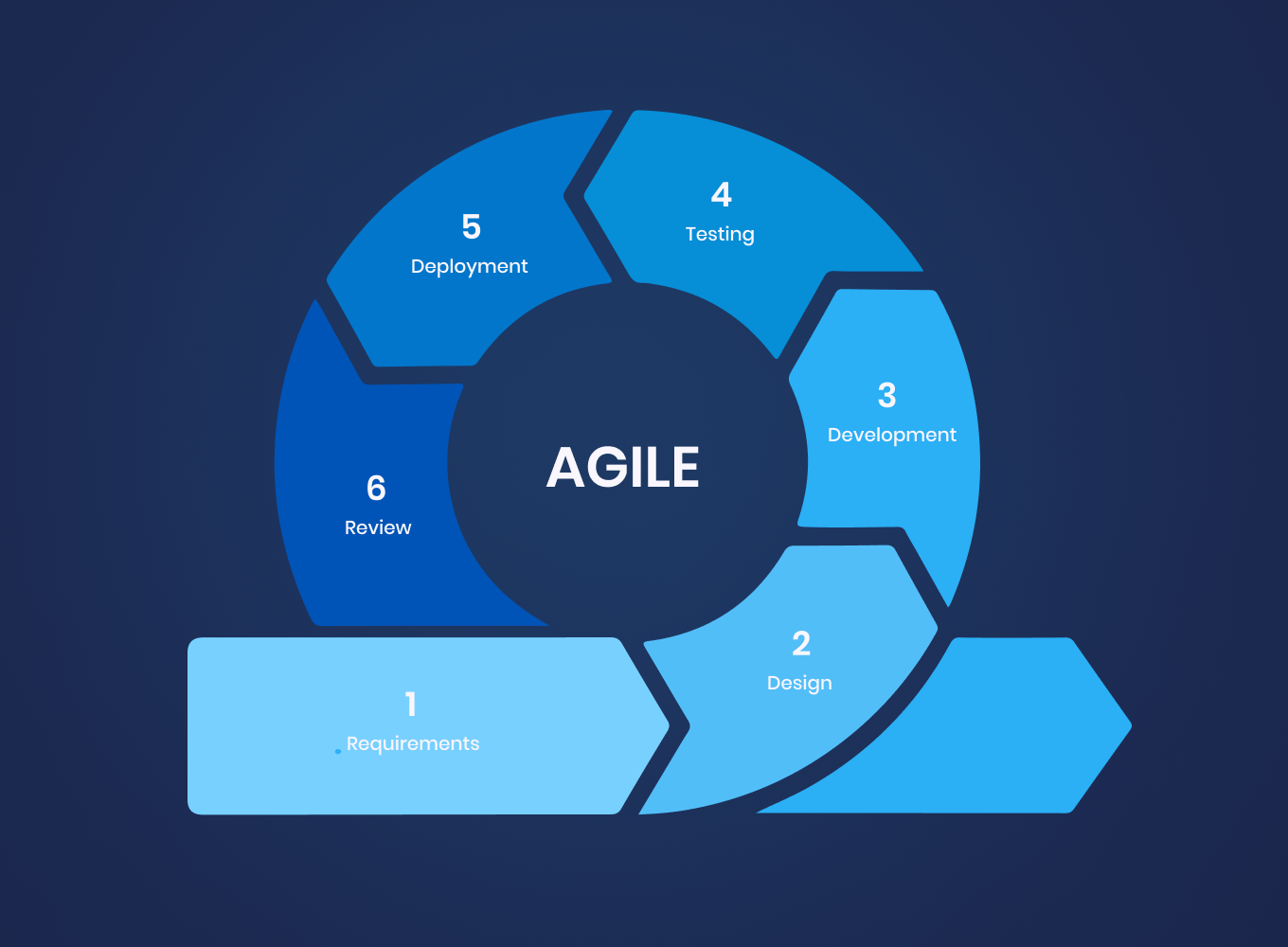