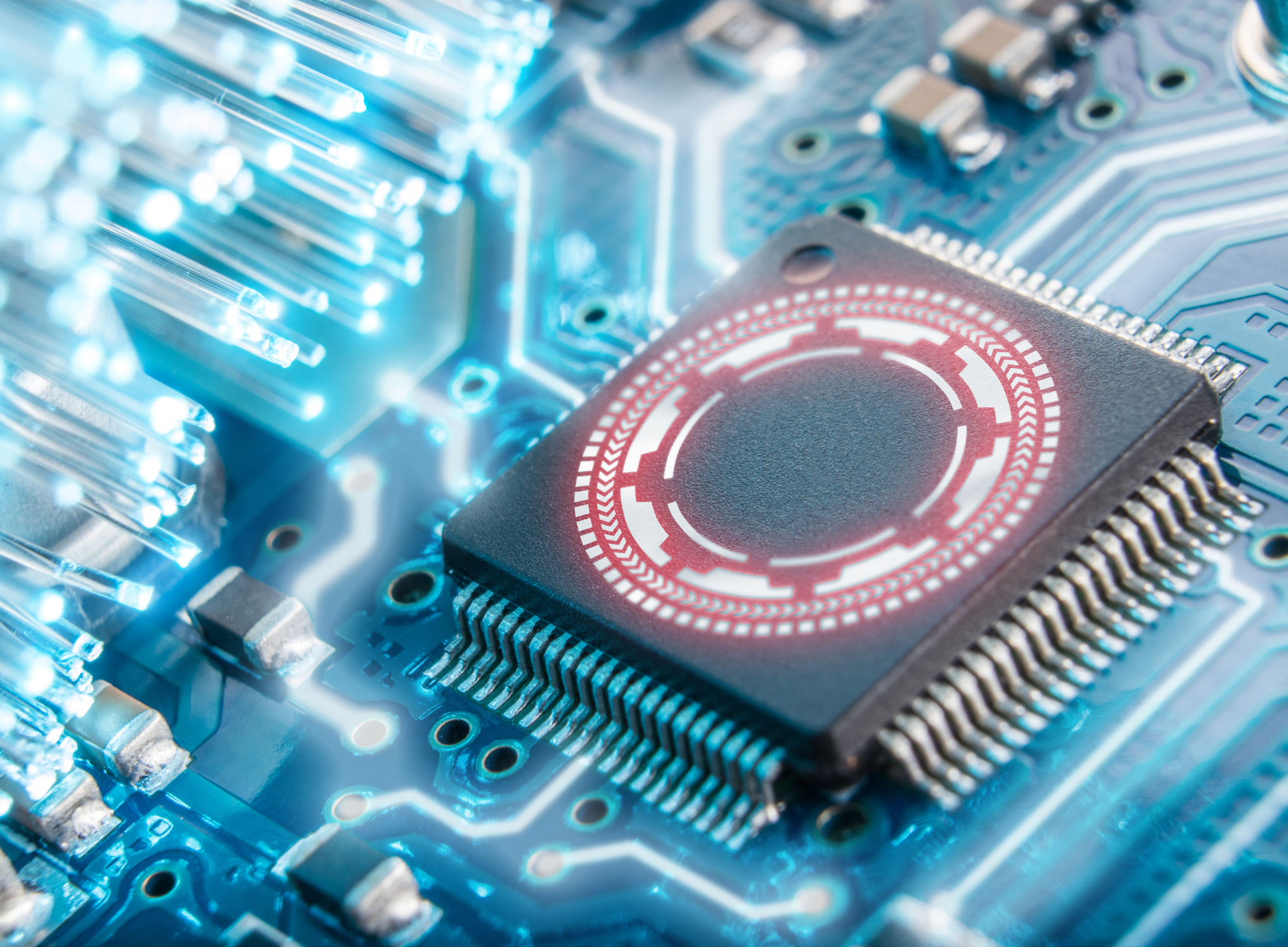 Best Practices on How to Prevent Data Breaches

It’s no surprise that data breaches are becoming more common as society moves more and more towards digital. Every day, prestigious companies fall victim to a malicious cyber threat that is expected to cost the world $10.5 trillion per year by 2025. While they have always been a significant business risk for as long as information has been stored, our increasing reliance on digital services, cloud computing, and remote working have increased the threat exponentially.

When you hire an app development organisation to create software for your organisation’s needs, you should enquire about the precautions they take to avoid data leakage in your software development projects. The leaking of highly confidential and restricted organisation information can have serious consequences in terms of reputation, financial loss, and legal action.

Malicious or criminal attacks are a leading cause of data breaches notified to The Office of the Australian Information Commissioner (OAIC) by Australia’s leading agency on national cyber security, the Australian Cyber Security Centre (ACSC). Cyber criminals use common tricks to persuade employees to reveal their organisation’s credentials, allowing them to access sensitive data, including information protected under the Privacy Act 1988.

According to Australian Information Commissioner and Privacy Commissioner Angelene Falk, Australians expect that their personal information will be handled with care when they choose to engage with a product or service and are more likely to entrust their data to organisations that have demonstrated effective privacy management.

Commissioner Falk said the Notifiable Data Breaches scheme is well established after four years of operation and the OAIC expects organisations to have strong accountability measures in place to prevent and manage data breaches in line with legal requirements and community expectations.

The key to reversing the alarming upward trend in data breaches is to prevent events that could lead to data breaches. Before cybercriminals discover any data leaks, they must be identified and remedied. Cybercriminals can also use similar tactics used in previous attacks to expose similar system flaws.

What Is a Data Leak?

A data leak occurs when sensitive data is accidentally exposed, either electronically or physically. Internal data leaks are possible, as are physical data leaks from external hard drives or laptops.

If a cybercriminal discovers a data leak, the information can be used to prepare for a data breach attack.

Personally Identifiable Information (PII), such as names, contact information, and financial information, is the holy grail of sensitive data exposure. Other, less powerful types of data leaks can be used to conduct reconnaissance missions and uncover internal secrets.

Difference Between a Data Leak and a Data Breach

Poor security practices are frequently the cause of data leaks. An organisation can also be affected if any of its suppliers have a data leak. Because these flaws exist across such a large attack landscape, they’re difficult to spot and fix before it’s too late.

Organisations will remain vulnerable to data breaches through their third-party network unless they implement a sophisticated data protection solution.

The Importance of a Strong Defence Strategy

Data breaches can have serious reputational, financial, and legal consequences, not to mention a significant impact on your organisation’s productivity. The average cost of a data breach in Australia is now more than $3 million.

Without your organisation-critical data, your organisation will struggle to function normally, resulting in revenue loss. Furthermore, if you need to recover and restore that data, you will waste even more money and time.

It’s critical to recognize that data loss can take many forms, including breaches, physical theft, malicious insiders, and, of course, accidental loss due to human error. Organisations must be aware of the various types of data loss, the associated organisation risk, and the risk mitigation measures that can be implemented.

To reduce the risk and minimize the impact of data loss, it is critical that every organisation implements adequate prevention and protection measures. The following security controls should be implemented: 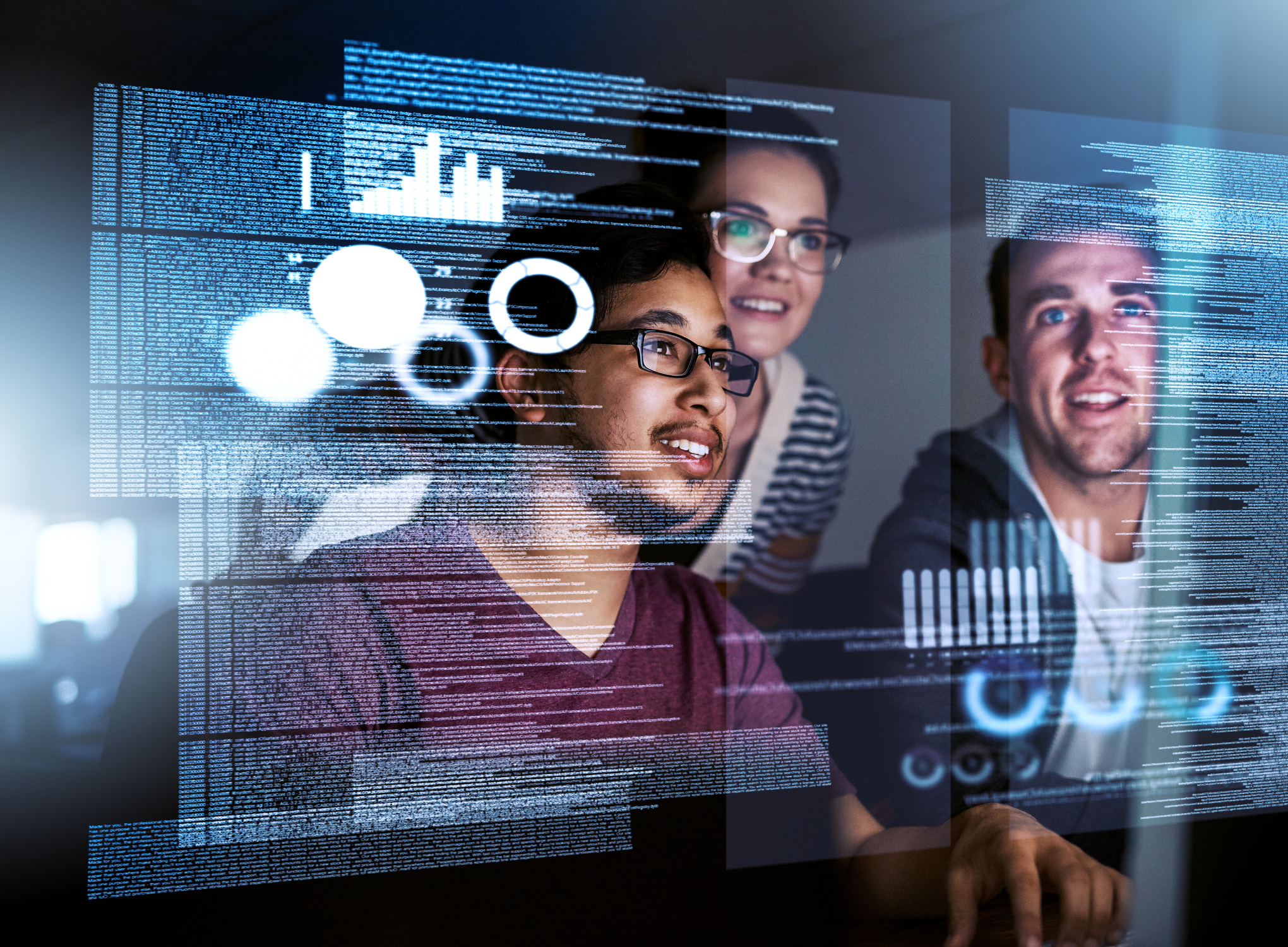 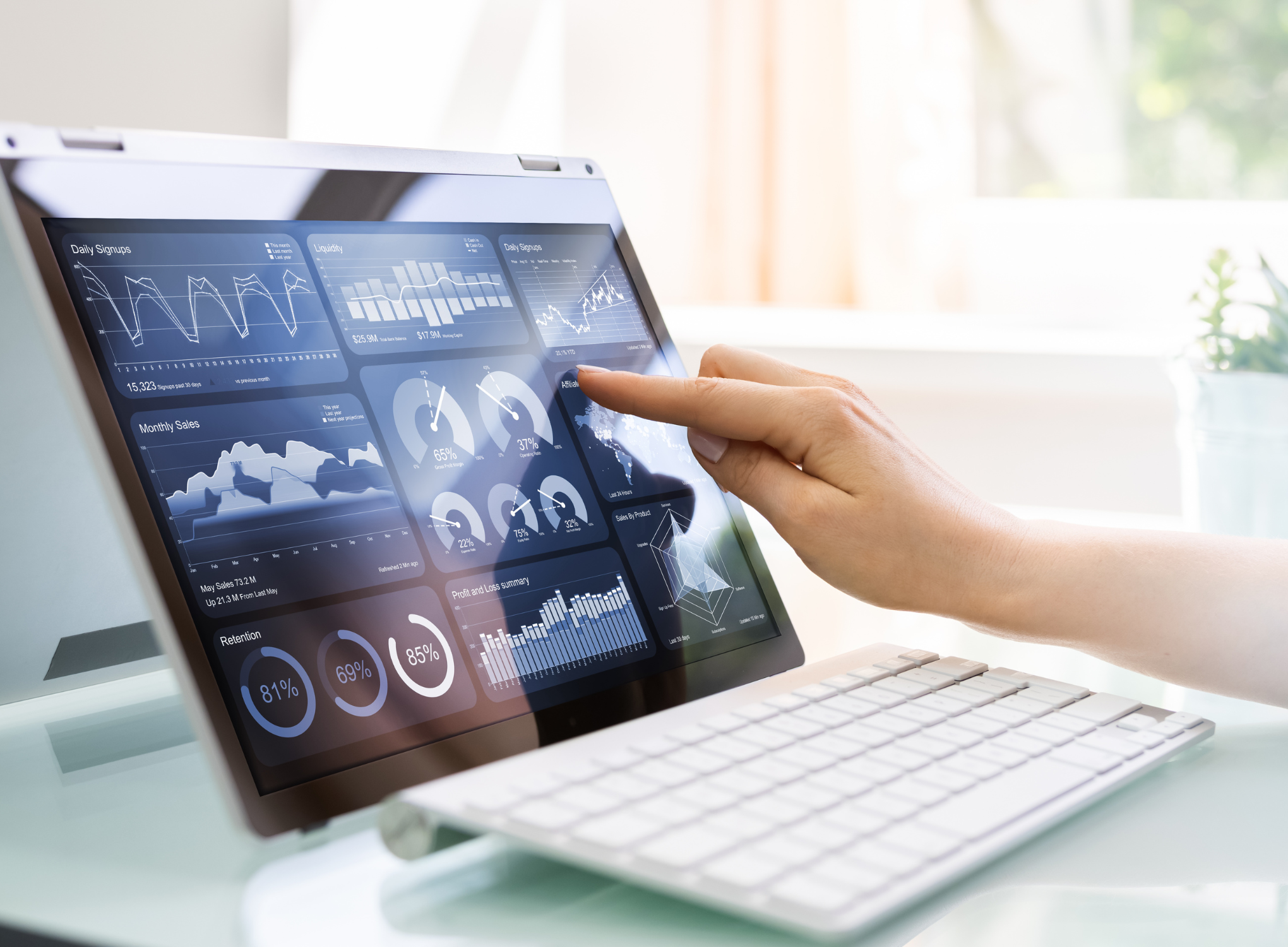 The Guide for Project Management Software