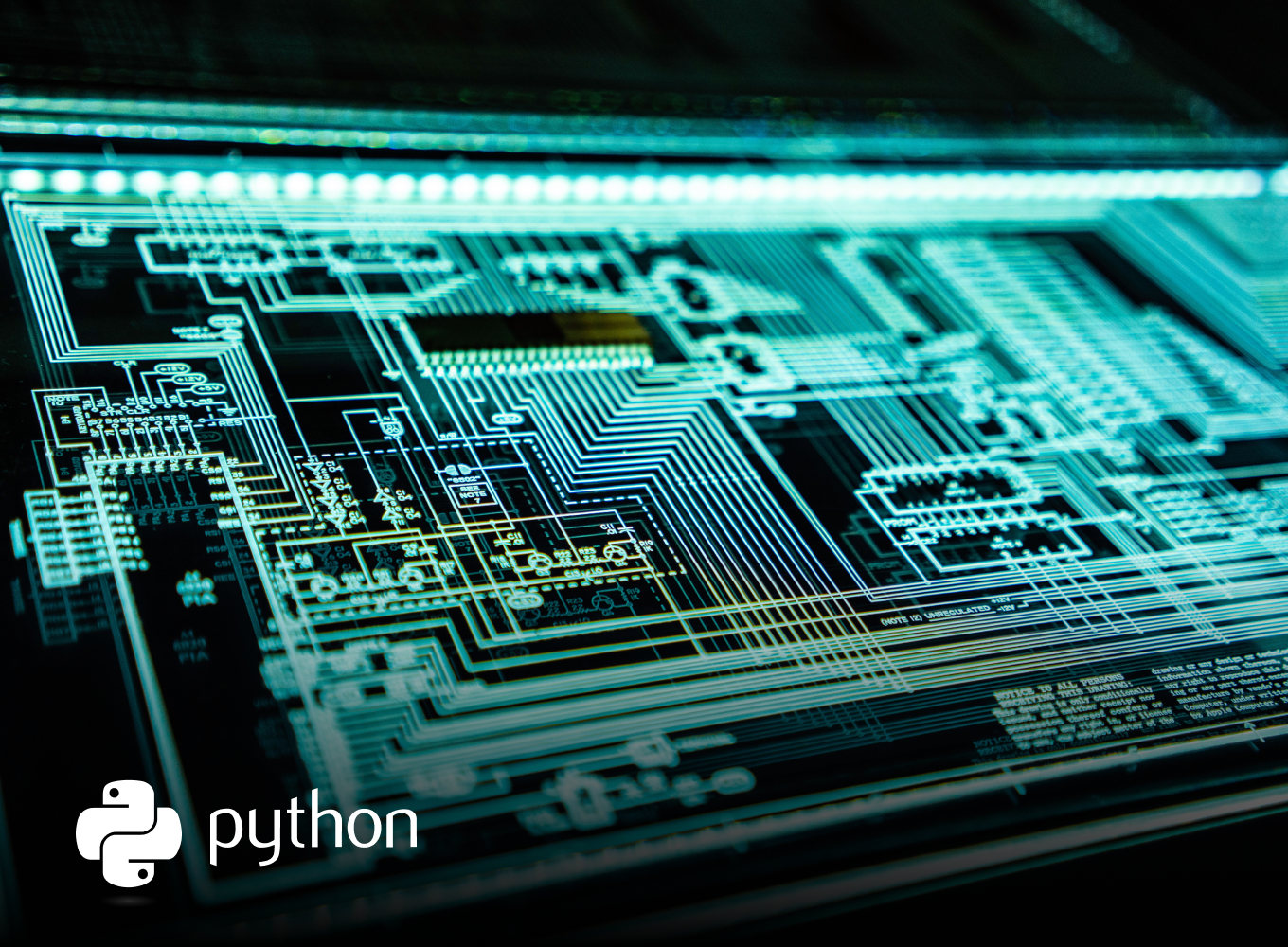 The Benefits of Using Python for Cyber Security

Python has emerged as the industry standard in programming languages that are used to perform everyday tasks related to cyber security. It’s a versatile programming language that is used in a variety of fields, including cloud computing, Big Data analytics, network forensics, mobile app creation, and web development.

Python is gaining traction mainly because of its adherence to code readability, clear and simple syntax, and availability of an extensive number of libraries.

TechExplore recently reported that according to Zimperium , a mobile security firm, over 14 percent of mobile applications that use cloud storage are at risk due to unsecured configurations in 2021. Various apps are vulnerable to the disclosure of personally identifiable information (PII), theft, and uncontrolled internal IP/configuration sharing, according to this report, which was conducted internationally and across all industries.

Cyber attackers use malicious code to alter computer data that can compromise the data and lead to cybercrime.

To reduce these threats, developers can first make sure that the cloud storage database they’re using is inaccessible from the outside. Furthermore, developers can prioritise a secure software development lifecycle to prevent execution of unclean code.

Python is a useful programming language for cybersecurity because it can perform a wide range of tasks such as malware analysis, filtering, and penetration testing. It’s a server-side scripting language with a wide range of applications that’s been used in thousands of security projects.

It is user-friendly and elegantly easy, making it an excellent choice for many cyber security professionals and projects.

Python’s use of minimal code makes it simpler for programmers to debug errors while also reducing the risk of language complexity and problems. Its simple design and ease of use improve readability, making debugging code easier and reducing the amount of time it takes to complete.

PDB is a built-in debugger in Python. The key feature is performed by a basic utility with a command-line interface. It includes all the debugger features you’ll need.

2. It is easy to learn and implement

Python, in comparison to other programming languages, also needs substantially less code. Working with Python code is a breeze thanks to the numerous resources available, and the language’s simplicity ensures a fast-learning curve.

3. Free and open-source python in cybersecurity

Python is intended to be an open-source programming language, which ensures that everyone can help improve it. It is also free to download and has a wide community that is actively working to develop it.

Python is a free programming language for developers. As a result, it is the preferred option of many web development firms all over the world. Furthermore, the vocabulary is so easy to use that it appeals to smaller classes.

This language offers advanced process control capabilities to its users thanks to its object-oriented nature. Safe integration and text processing features, as well as a unit testing system, help the language increase its speed and productivity.

Python allows seasoned cyber professionals to execute their code rapidly and easily. Python’s versatility and ease of use often end up being a huge plus in terms of cyber security.

This means that programmers and users will have less to think about when it comes to memory management, which includes things like caching, memory allocation, and partitioning.

We’ve discussed above the benefits of the Python programming language. Let’s now take a deeper look at why Python is so useful for the field of cyber security.

Because of its vast library, Python has become well-known and commonly used, meaning that cybersecurity professionals do not need to reinvent the wheel with common tasks and can, in most cases, find a cyber security research or penetration testing method that is already available.

It can be used for nearly anything in cyber security.

With a solid understanding of Python and programming principles in general, cyber security professionals can use Python code to complete almost any mission.

Python’s popularity has risen as cyber security has become more relevant, which is understandable given its effectiveness at scripting, automating tasks, and data analysis.

Scripts in Python can be developed quickly.

Another advantage of Python for a cyber security professional is that the simplicity of the code allows them to build solutions in a short period of time and with relatively simple code. This ensures that code bugs are easier to spot and fix, and cyber security experts can easily resolve issues and challenges.

Python is the most popular language for writing security tools and PoCs.

Recently, we wrote an article about how to develop a secure mobile application. Mobile app development should be handled by expert developers and organisations should work with their developer in creating a proper security strategy. As well as implementing the key security features into their mobile application.

Appello developers use Python to secure your mobile applications. We ensure security and better performance of your website as well as creating a quick response to any cyber-attack. 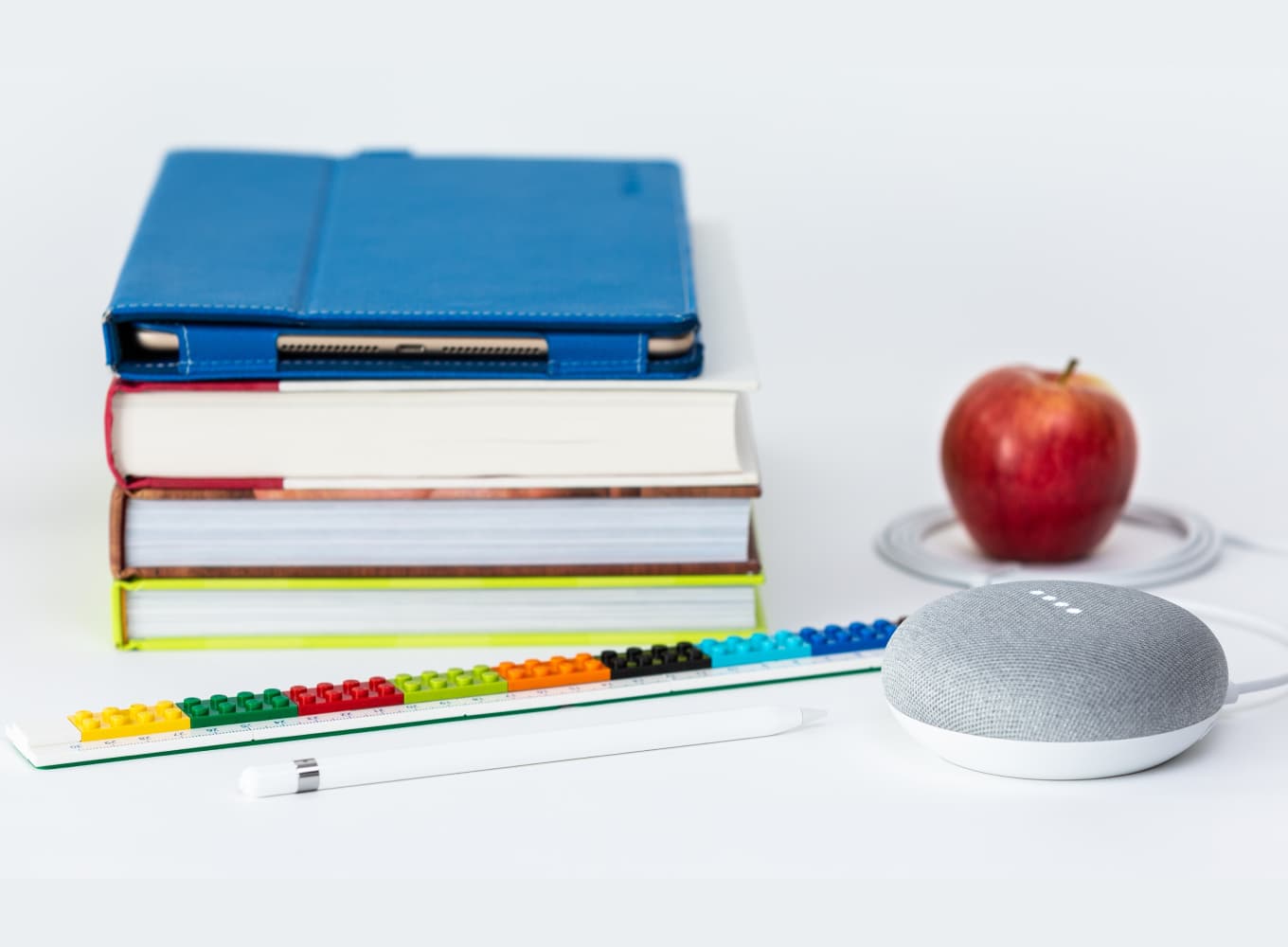 Emergence of AI in Education

Artificial Intelligence (AI) is one of the disruptive technologies that can be used to customise the learning experience of various learning groups, teachers, and tutors. 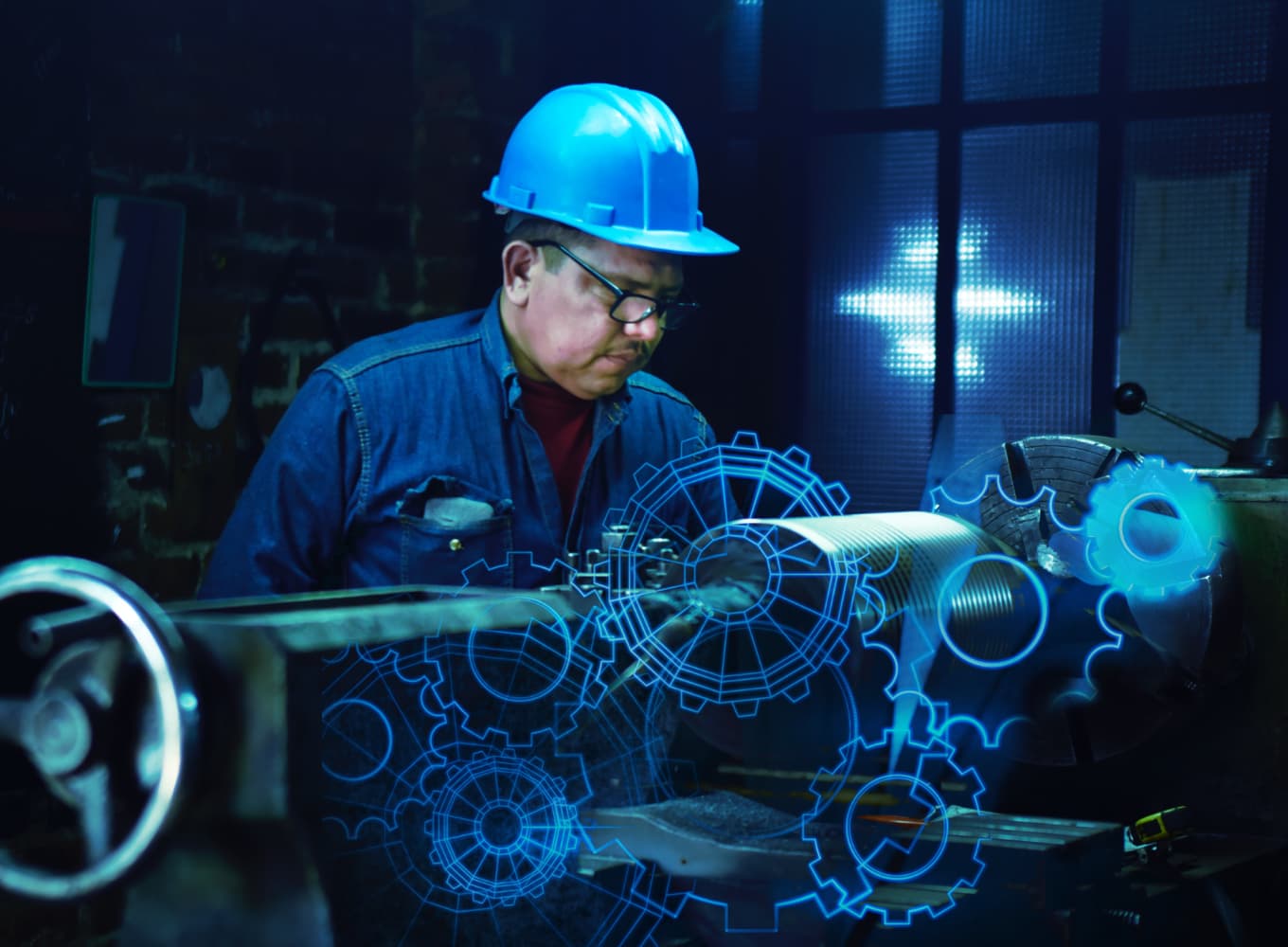 Digital transformation is now responsible for changing manufacturing in the same way the Industrial Revolution impacted the industry.